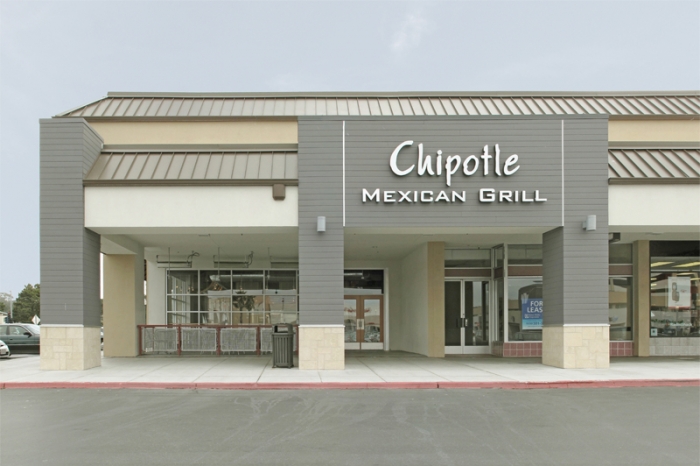 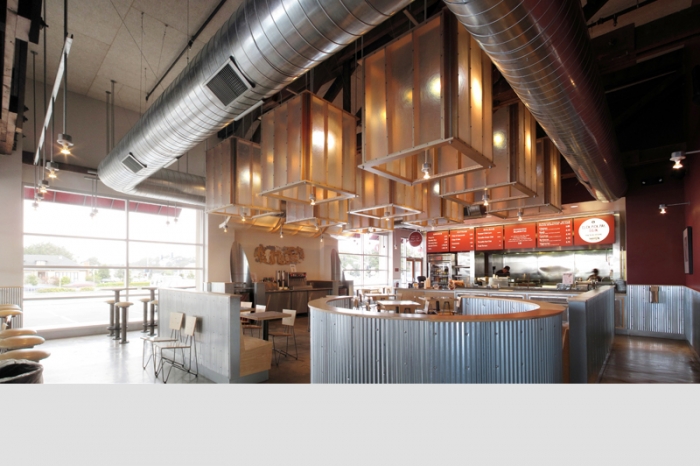 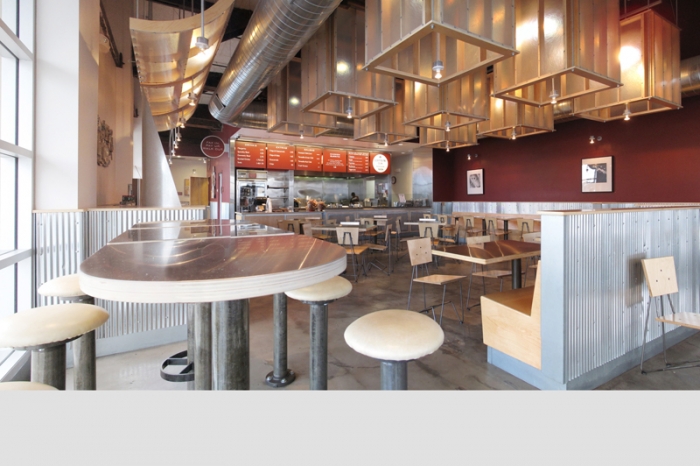 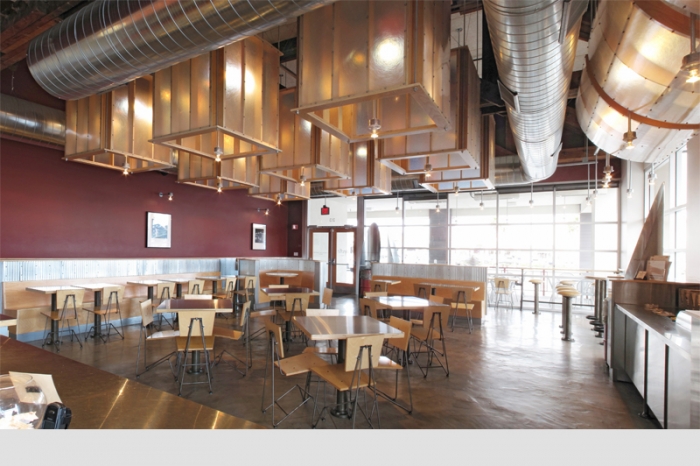 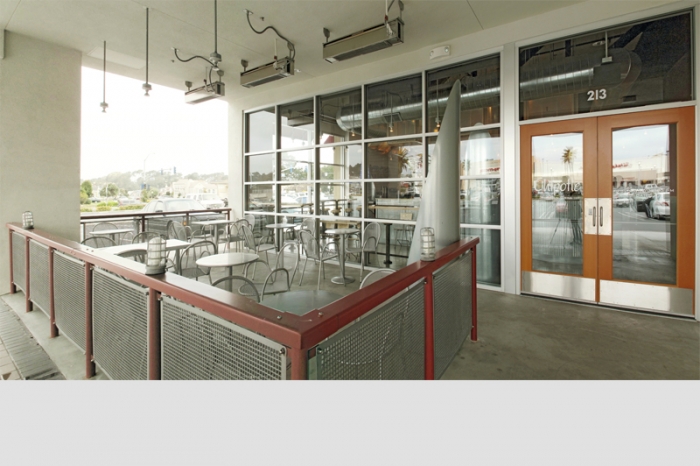 Chipotle Mexican Grill opened the doors to the first Chipotle near the University of Denver in 1993, and has since grown to more than 830 restaurants in the fast casual category.
Valerio is responsible for the majority of Chipotle development sites in California, where Chipotle is aggressively expanding, accounting for over 50% of their new restaurants over the next 5 years.  Since 2005, Valerio has worked with Chipotle's development team on over 50 completed sites, including pad, in-line, and urban infill projects.  In addition to project development and roll-out architectural services, Valerio is heavily involved in the permitting and entitlement process for many Chipotle locations.
The Chipotle team at Valerio is pleased that some of the Chipotle projects we've been involved with are some of the highest performing sites in the company, and that our projects are enjoyed by thousands of satisfied customers each day. 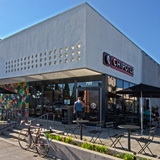 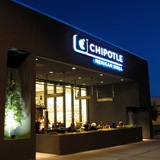 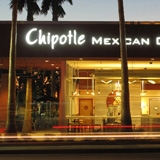 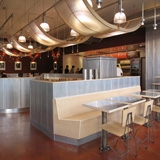 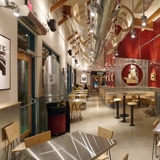 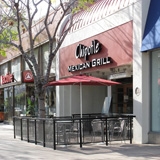 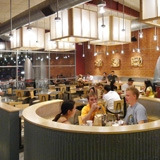 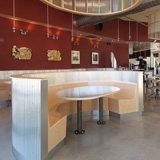 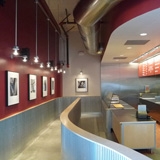 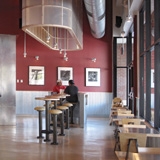 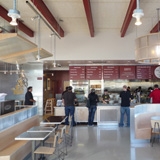 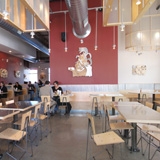