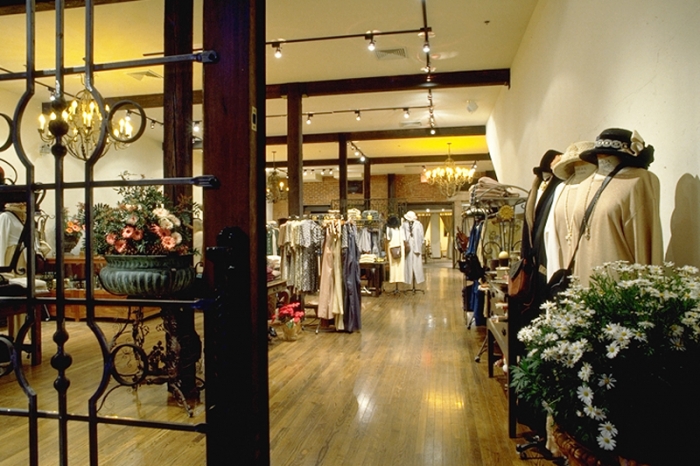 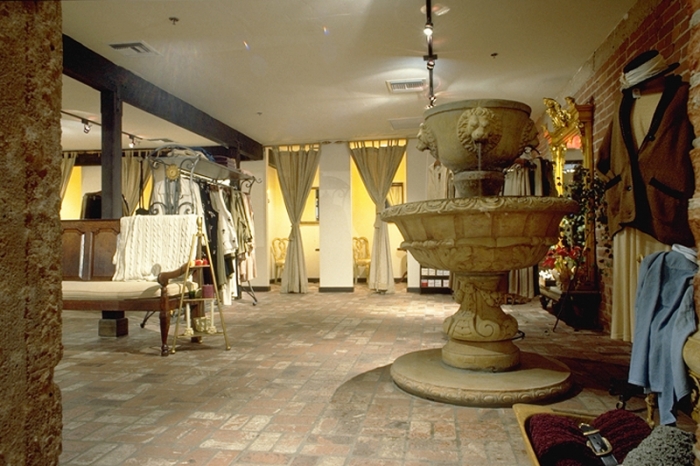 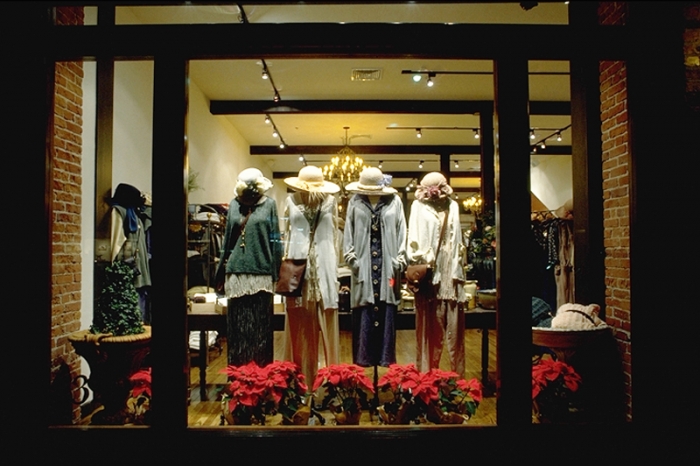 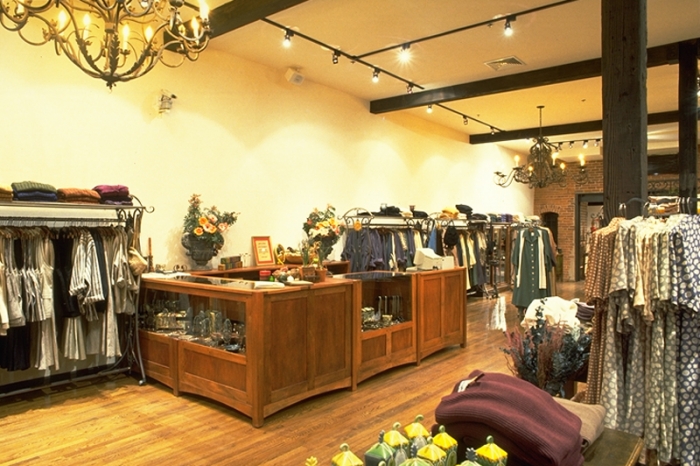 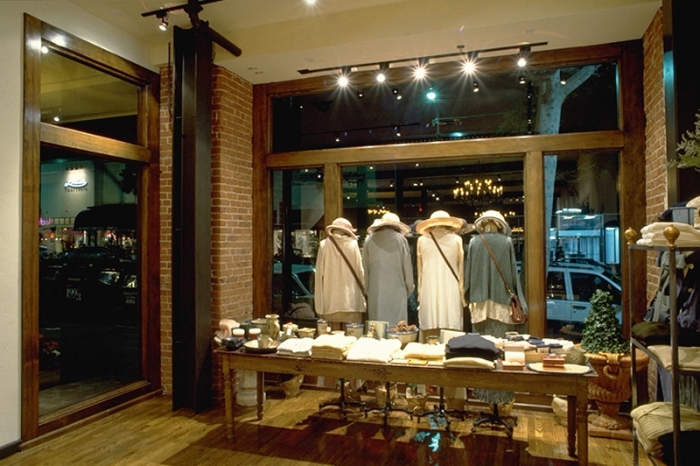 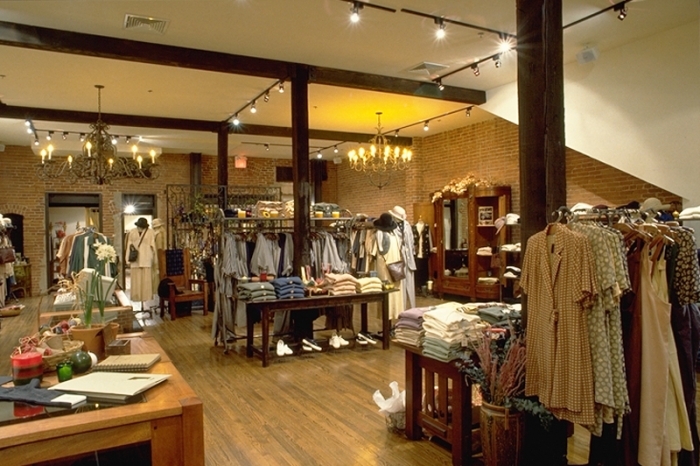 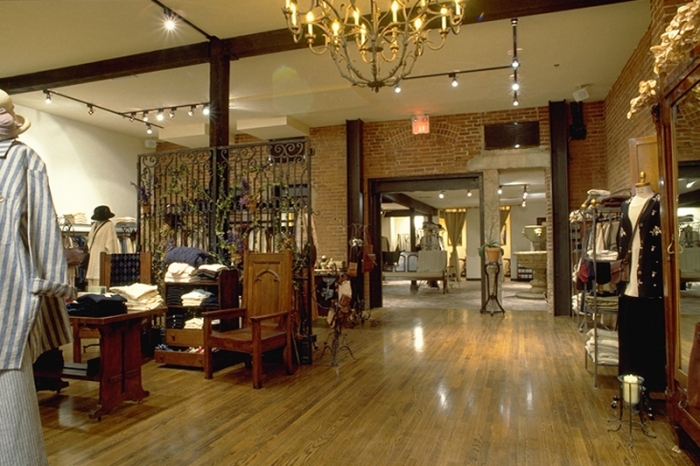 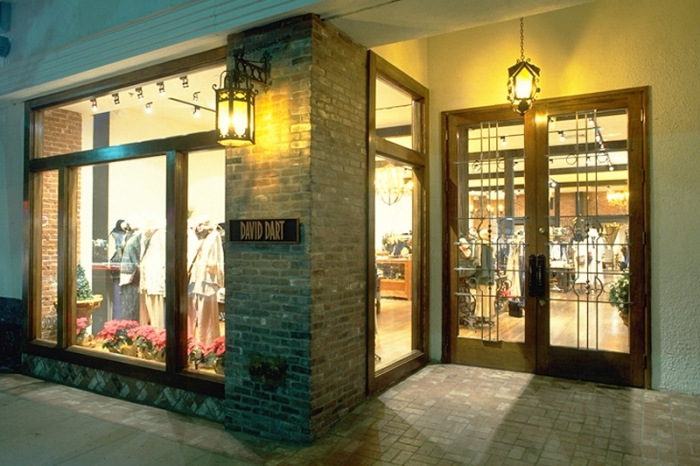 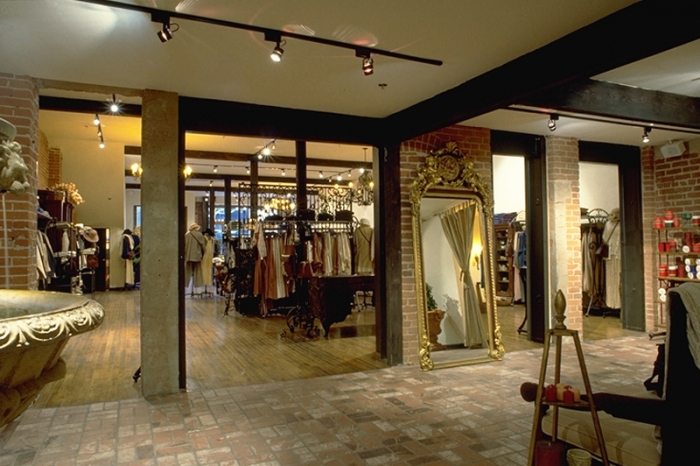 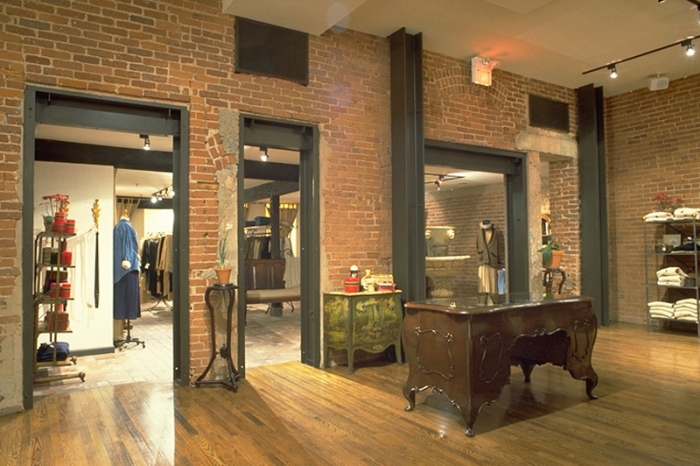 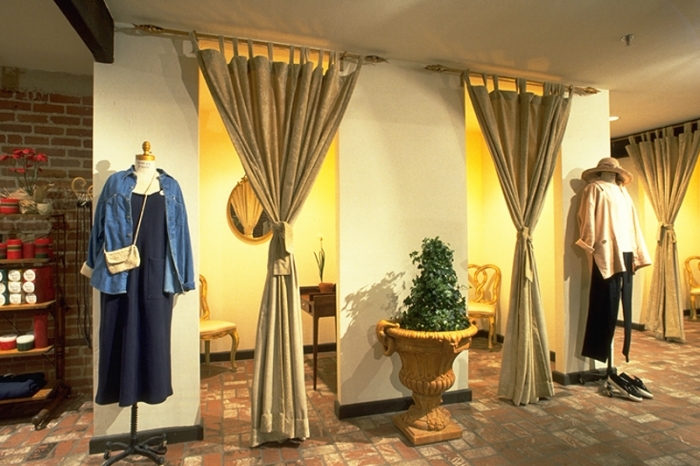 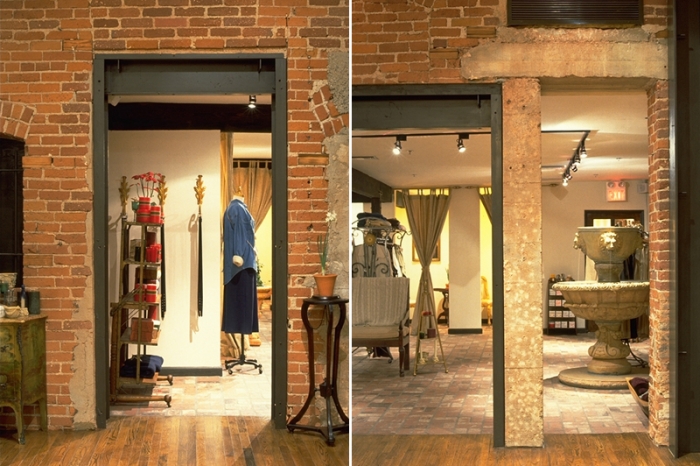 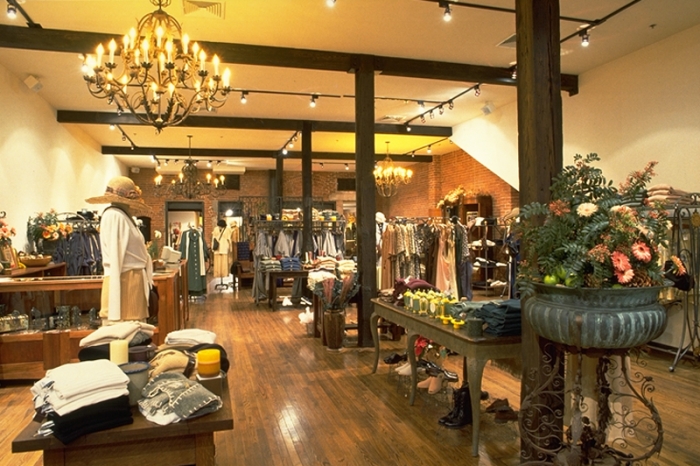 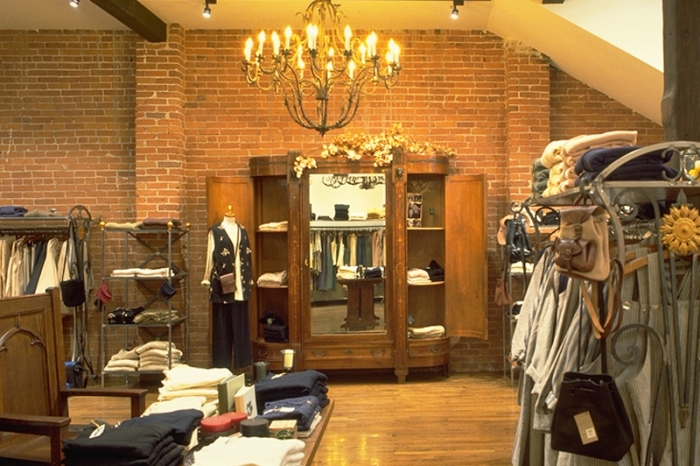 Sportswear designer David Dart, is a successful young fashion designer with an already established wholesale woman's clothing business.  Building from this foundation, the group has expanded into the retail market, starting with stores in Los Angeles to sell directly to consumers.
David Dart contacted Valerio to with the designer to create a retail brand identity, which was translated into two street-side locations in trendy shopping areas of Santa Monica and Beverly Hills. The second retail store, a 3,800-square-foot boutique, is located one block from Rodeo Drive. This store is seen as a precursor to a small rollout of five or six stores Dart would like to open in the Sunbelt during the next few years. The first store was opened at Montana Avenue and 14th Street in Santa Monica, with stores to follow in Dallas, Florida and Hawaii.